Curley was born in Montana in 1859. As a member of the Crow tribe, he took part in several skirmishes with the Sioux before agreeing to become a scout with Colonel John Gibbon in April 1876. Two months later he was sent by Gibbon to join General George A. Custer in his search to locate the villages of those Native Americans involved in the battle at Rosebud Creek.

An encampment was discovered on the 25th of June. It was estimated that it contained about 10,000 men, women, and children. Custer assumed the numbers were much less than that and instead of waiting for the main army under General Alfred Terry to arrive, he decided to attack the encampment straight away.

Custer divided his men into three groups. Captain Frederick Benteen was ordered to explore a range of hills five miles from the village. Major Marcus Reno was to attack the encampment from the upper end whereas Custer decided to strike further downstream. Custer then sent Curly and the other three Indian scouts (Hairy Moccasin, Goes Ahead and White Man Runs Him) away from Little Bighorn before the battle began.

At the battle of the Little Bighorn George A. Custer and all his 264 men were killed. The soldiers under Reno and Benteen were also attacked and 47 of them were killed before they were rescued by the arrival of General Alfred Terry and Colonel John Gibbon and their troops.

After the battle false stories circulated that one of Custer’s party had survived. On 26th July 1876, the New York Herald Tribune published an interview with an unnamed Indian scout who it claimed had survived the battle. The newspaper quoted the scout as saying that “General Custer was the last man to be killed.” He also added that Custer had not been scalped because the Sioux respected their brave enemy.

Curley was the person most often identified as the lone survivor. He denied that he had witnessed the battle but on 29th July, the Chicago Tribune published an article claiming that Curley had told them that “more Indians were killed than Custer had men.” John F. Finerty of the Chicago Times also claimed that Curley had witnessed Custer’s death. In a book published several years later, Finerty claimed that “Curley said that Custer remained alive throughout the greater part of the engagement, animating his men to determined resistance, but about an hour before the close of the fight lie received a mortal wound.” 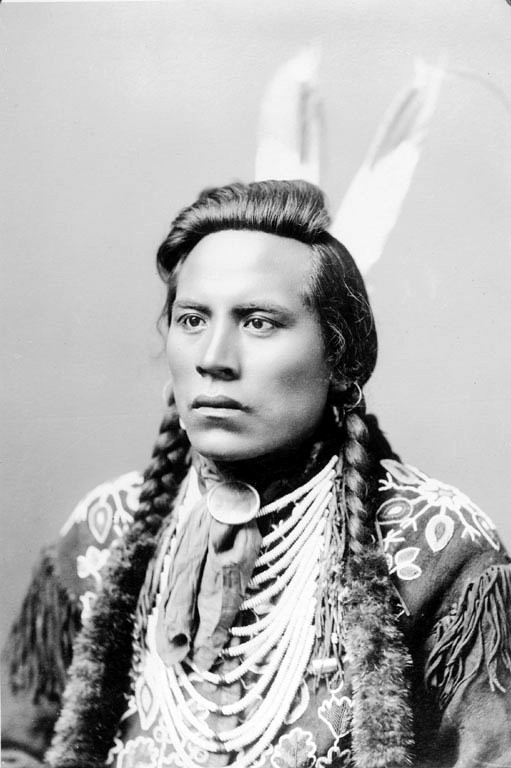 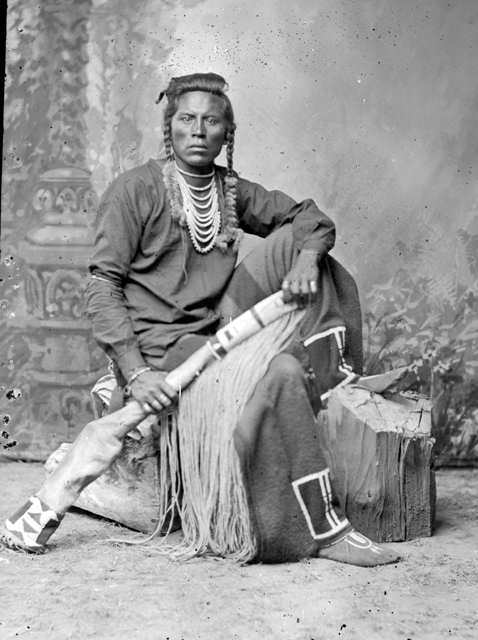 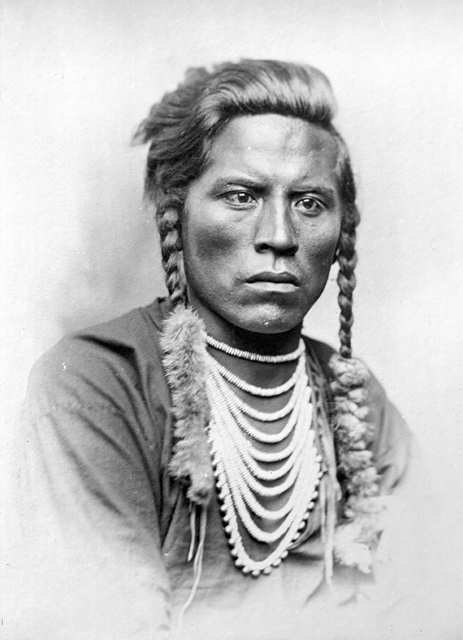 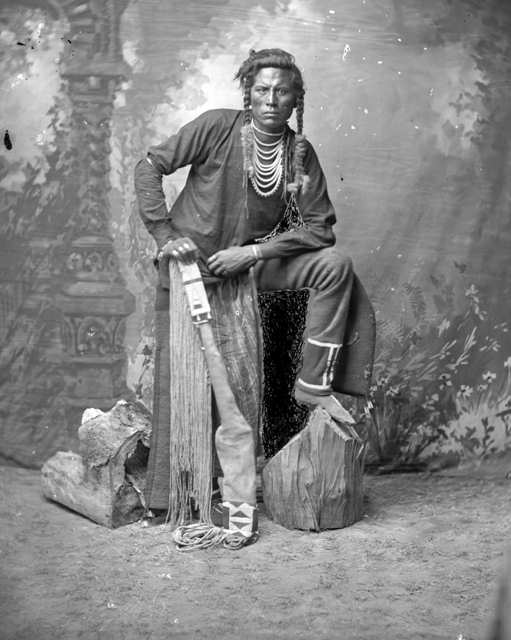 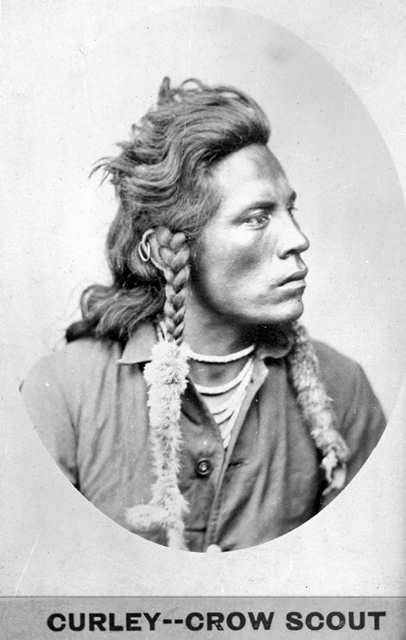