It is illegal to keep American Crows

But you can kill as many Crows as you can!

Yes, that is correct!  It is illegal to keep American Crows as pets but you can kill as many Crows as you can! Crows are covered under the federal Migratory Bird Act of 1918, which makes it not only illegal to own one but also to hurt one or damage any, except in a few specific circumstances where the crows are causing a hazard to health, property or an endangered species.

US federal law permits killing crows. The regulations are slim: the season can last no more than 124 days each year; killing must not occur during the main nesting season in any given state; only rifles, shotgun, handguns, archery, and falcons may be used to kill crows. All states in the U.S.A., with the exception of Hawaii, allow crow hunting. There is no limit on the number of crows that a hunter can kill during the “open seasons” of 124 days per year.

Why can you not have a Crow as a pet but you can kill as many Crows as you can during the 124 day hunting season? 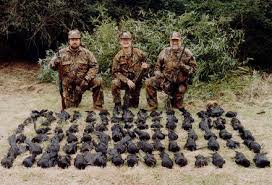 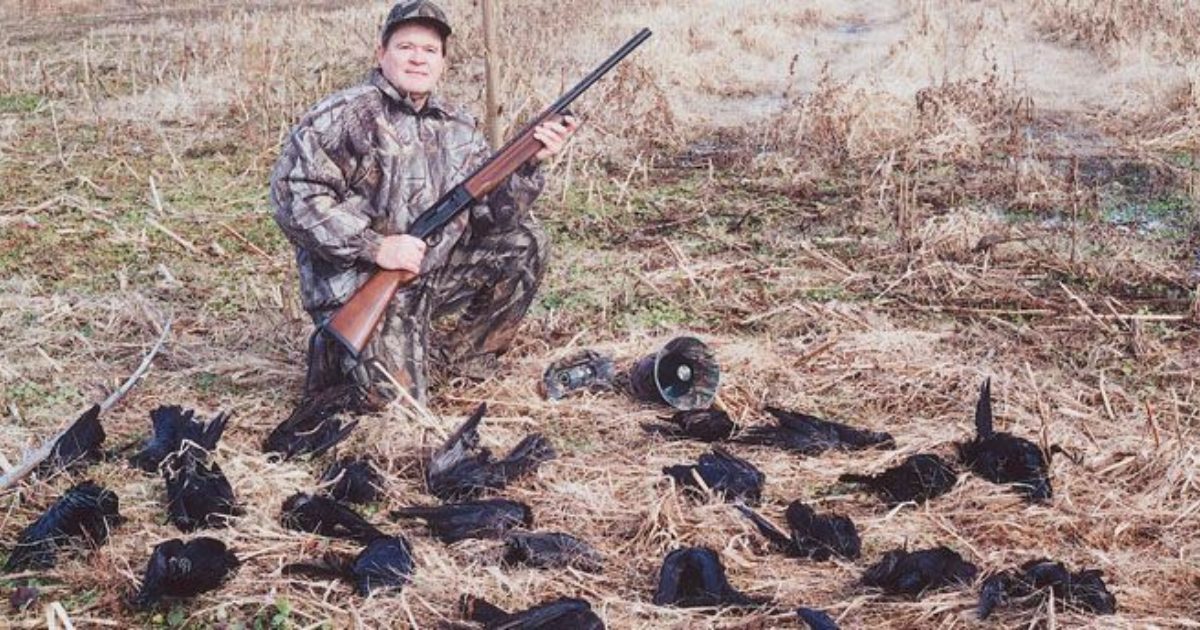 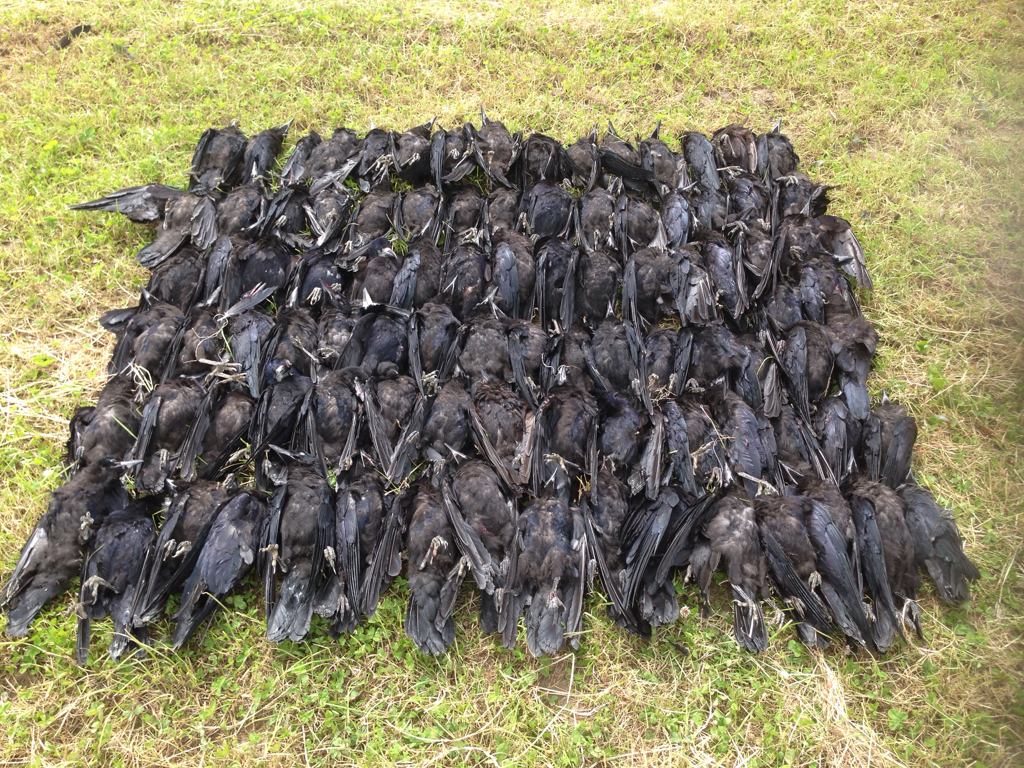 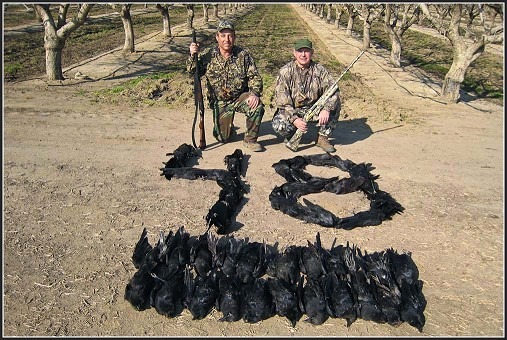 It is up to YOU to stop the killing!

WATERTOWN, N.Y. (WWNY) – Watertown Mayor Jeff Smith’s answer to the city’s crow problem is to kill off some of the birds and, because of that, he’s taking heat from an animal rights group.

People for the Ethical Treatment of Animals, or PETA, sent a letter to the city this week in response to Mayor Smith’s comments, urging the city to not to kill any crows. But Smith says the birds are destroying downtown’s history and something needs to change.

PETA says killing crows is cruel and is urging the city to forgo any lethal methods such as shooting the birds because they are inhumane and don’t work.

“The population is directly related by the amount of food so if the food sources can’t be addressed or aren’t addressed, then all you have done is removed individuals and created more food for the individuals who are left and that prompts accelerated breeding and then you end up with more animals,” said Kristin Rickman, emergency response division manager, PETA.

Smith says the last thing he wants is more crows and more droppings, arguing that the mess is destroying downtown history.

“The dropping of the feces just where people go is really a public health risk; it’s disgusting and something has got to be done,” he said. Tom Catalano from the Jefferson County Historical Society agrees.

“When you have an entity like the museum and you’re open to the public and they have to walk through the disaster that they leave on the front sidewalk and on the steps because you can’t clean it up quick enough, that’s sad,” he said.

Outside city hall, it’s clear the crows have been there recently. If you just look to your feet, you can see bird droppings scattered all over the sidewalk. That sidewalk leads up to Flower Memorial Library. “It’s going to be horrendous to clean it after the crows are gone because it’s not easy to clean and there’s so much of it and it’s going to be a nightmare,” said Yvonne Reff, library director.

PETA has offered to buy crow effigies, or dead crow decoys, to support the city’s non-lethal hazing of the crows. “If PETA wants to come to town and they want to give some fake dead birds, we’d be more than happy to take them,” said Smith.

In response to PETA’s suggestions, Smith has also asked PETA to pay for the damages done to city property from the crows.